HVAC, Thermodynamics and the Delta-T...

When we first looked at building an improved heating and air conditioning package for the Defender, we knew that it would be vital to get to grips with the technical points that go into the development of efficient HVAC systems. As things stand now, we could probably write our own book on the subject, but to begin with we had to read a lot of material to understand what we were getting ourselves into...

Understanding the basics of thermodynamics allowed us to gain a clearer picture as to why the original Defender heater works so badly; and it all started with a little something known as the Delta-T (△T)

A heater matrix has a measurable power output (BTU/KW) rating, so logic indicates that fitting a bigger matrix would create a higher Delta-T. However, even raising the Delta-T to +12'c is pointless when we have to deal with the major flaw of the Land Rover Defender heater box; it cannot recycle the cabin air. The internal cabin temperature of a Defender is effectively determined by the outside weather..!

Defenders draw air into the heater box from a vent mounted on the front wing. Therefore, it has an 'open circuit' that is always trying to heat external air. The outside temperature is variable (depending on the weather) but Delta-T is a constant. So if the outside temperature (a) drops to -5'c and our Delta-T has been upgraded to +12'c then our interior temperature (b) is only going to be 7'c... (a)+(△T)=(b). An 'open circuit' is like driving your truck on a cold day with the heater on full, but the windows open.

Modern HVAC systems work on a 'closed circuit' where the internal cabin air can be recirculated. The same air heated over and over again gives compound temperature increases, which helps to create a comfortable environment for the occupants. Cold air is converted to warm air, which passes through the heater over and over again creating hot air. The circuit is created by having all doors and windows closed.

Finally, we had to look at the type of fan and the optimum air-flow output, measured either in cubic feet or cubic metres (CFM/㎥H). The choice of fan is not just about power. If we were to double the fan output, the air would have 50% less time passing through the matrix, which would halve the output temperature! It is often better to have more control over the fan speeds than opting for big output. All of the above factors had to be carefully calculated so that we could bring you the most efficient products on the market.

Although we have looked here at improving the heater, all of the principles outlined above are relevant to air conditioning systems. In fact more so, because whilst it is better to have a 'closed circuit' heater, it is absoluteley essential for AC. It's about efficient temperature control at minimum energy consumption. To highlight this, in New York City it is now illegal to operate an AC system with doors and windows open!! 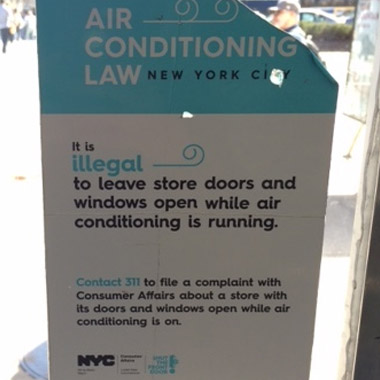 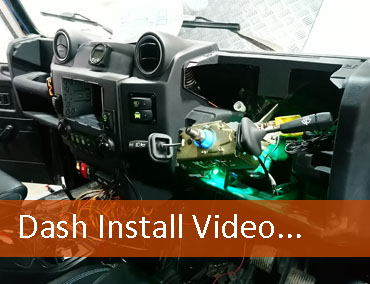 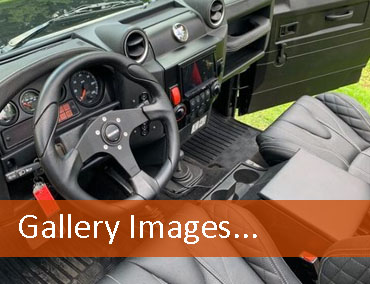 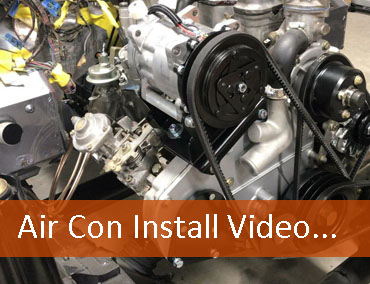